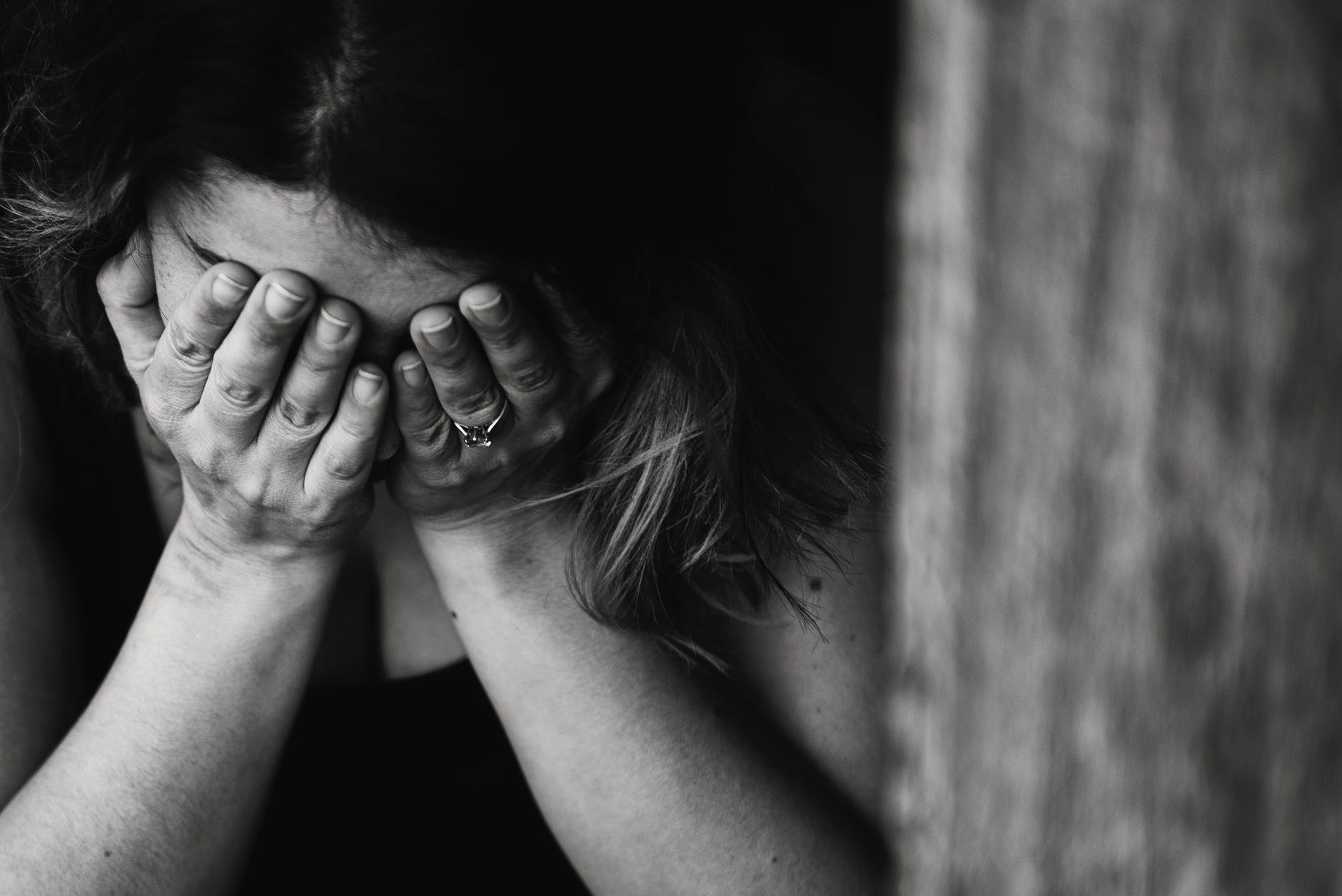 Photo by Kat Jayne on Pexels.com

Around and about the autumnal equinox of 1951, September 23, a single day of equal light and equal dark, I desired to enter into the happy egg and sperm of my mother and father—and did so. I guess you could say I planted myself ​ at harvest time, when most tillers of the soil had months ago planted their seeds in the warm sunshine of early spring and deep summer, and were now reaping the fruits.

For some good reason out of this paradox​, I was conceived just as the scales tipped into darkness. Though I knew harmony from that first moment. I remember harmony. Half a century later came 9/11, that eye-opening series of phenomena, that sure beginning of the final shedding of the skin of the 20th century.

I was planted in my mother’s womb as the northern hemisphere that was the environment around and about the Pentagon and Fort Belvoir in Alexandria, Virginia, (where broken veterans were warehoused decades later, and where lost immigrant children will likely be squeezed in) began yet another slow descent into increasing darkness and cold. For those ensuing dark nights and hardworking days in the cold-lit halls of the Pentagon, I had an embryo-eye view of the cavernous enclosure that housed diligent dark secrets of the United States Military Industrial Complex. The five-walled bunker was sole place of employment for both my Air Force father and clerk typist mother.

My cells multiplied daily in a fortress of secrecy and fear. Surely fear permeated my mother’s body, as if the tribe of that community in which I was so deeply embedded in their fear revered some awesome dark force that promised to protect them in return for their pitiful compliance. And so each servant of the tribe would daily propitiate the secret god of fear through perpetual clackety-clacking of typewriters, answering phones, gearing up in the cockpit of a T-33 jet emblazoned with the elite emblem of the Strategic Air Command (SAC), ​and snapping salutes at the high priests dressed dark blue in winter and desert brown in summer.

That my mother’s fear was visceral is without question. At a mere 18 years old, fear permeated her blood and nourished me and became my blood, and bones, and spine, and throat clutch. And to this very moment of the darkening moon’s wane 67 years later, I carry this legacy of fear like an iron shackle around my neck.

And what has this to do with anyone else in this country? Nothing at all, if we are truly the heirs of the American dream of individuality, each of us endowed with equal opportunity in our separateness. But if there are gaping holes in our inheritance as we feebly realize something has gone terribly wrong with this picture, then a child nurtured in fear and groomed to be silent and obey the orders given in a strict military household, starts to bleed out and stain others’ lives, at school, at play, at work.

We baby boomers sprouted as a result of the age old effort to erase the memory of U.S. participation in the carnage of war. My older sister and I were born before a decade had lapsed since the end of World War II, since 1945, leaving the memory of Auschwitz fading in the smoke and chuffing chimneys of huge incinerators roasting flesh of people like you and me. We were born out of a nation-wide denial of the horrors of that death.

My parents seemed motivated by a strange kind of love as they grasped each other in a clutch for some kind of hope in life, that quietly agreed to forget death’s power, and to forget the incomprehensible abuse of that power . . . in which they, and now I, were and am, complicit.